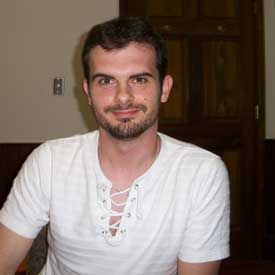 He’s been involved in the DARPA Robotics Challenge and the FastRunner projects.